Quick round-up of a few indie titles I tried over the past few days.. I had made my own videos of them all, but forgot to encode the ones tried before M.A.C.E.

Ariane Odyssey – I sort of expected this to be a 2D RPG, but actually it’s more like a choose your own adventure book where you control the story by pressing up to four of the directions.  In fact it may not even be that deep, oh well.  It’s well drawn at least, here’s a video someone else made:

EOL – it badly wants to be an update to Defender, including the awful control scheme which actually was Defenders achilles heel.  The control is analogue only and way too twitchy for its own good, while the graphics are 30fps.  Next… 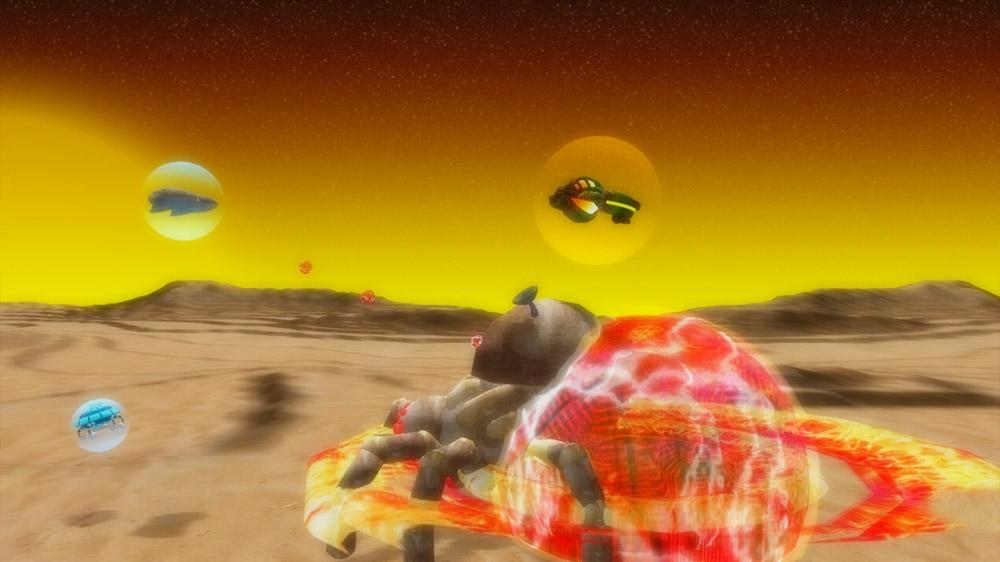 Puzzle Perfection – lures you in with puzzles of anime girls and then you pay 65 pence and … BAM, fruit bowls.  Actually to be fair they did put more anime in, plus an interesting bug where the music plays out and never loops.  If you want a good puzzle type game try Penfan Girls in MAME. Here’s an advert-laden video someone else put up.

Six O’Clock High – remember those dogfight games as a kid where the plane turned up or down?  It’s similar to one of those, the presentation is nice but the gameplay feels a bit like you’re not really in control.  There are upgrades if you unlock the full version and I was going to try, but Xbox Live decided to do the “can’t retrieve your details” thing again, which NEVER used to happen back when you bought bundles of points. Here’s the official gameplay trailer.

M.A.C.E. – When people use the term ‘euroshmup’ on the forum in a derogatory manner, they are referring to this game – it embodies nearly everything associated with that tag.  Enemies take too many shots to kill, the bullets are slow, the levels are way too long, everything looks really shiny but just doesn’t have the gameplay.  In fact this is the worst example of drawn out levels I’ve ever seen in my life.  Control is analogue only.  The upsides are the music is good and the frame rate sticks at 60 – the boss is actually pretty cool, but it takes 25+ minutes to get there, I’m not even joking.  I don’t know if there are more levels and bosses, I honestly tired of playing it.  Here’s me being killed by the boss.