Violent Storm – Japanese one I got from Poland, sold as broken and it certainly was that.  Really please I managed to fix it – the core problem stopping it doing anything was a fractured track under one of the code ROM sockets, I’m still not sure how I got lucky and traced that.  Additionally both ROM sockets were bad, one of the SMT chips had a few cracked solder joins, one of the caps on the sound custom was physically damaged, and the corner of the PCB was physically damaged.  I think that’s everything….  Works fine now.  I was going to sell it but noticed the one I already own is actually an asian board, so now I’m not sure what to do. 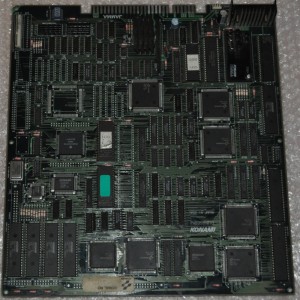 SS Mission – too cool to pass up a second one of these.  I love my junky Comad games. 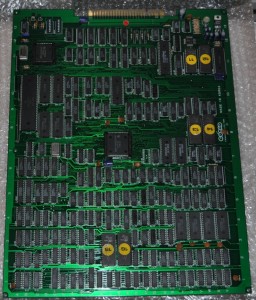 Raiders 5 – old UPL game, quite hard to find.  I’m assured it works but I don’t have an adapter made for it yet. 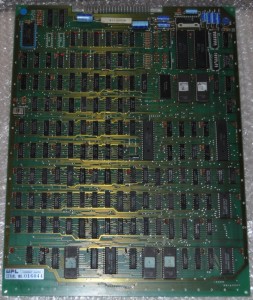 DoDonPachi Sai Dai Ou Jou – the PCB isn’t pictured since it’s inside a cab right now 🙂  I only need Akai Katana to finish a full SH3 set of kits now. 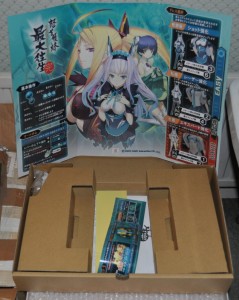 Miss Puzzle – it was cheap and Korean, and I was curious. 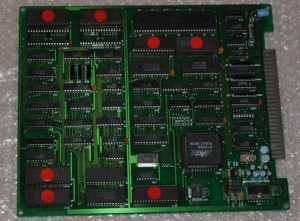 Pairs Love – crappy card matching game by Allumer, it’s not as good as the other crappy adult Pairs game I have.  It was cheap from Poland along with the Violent Storm. 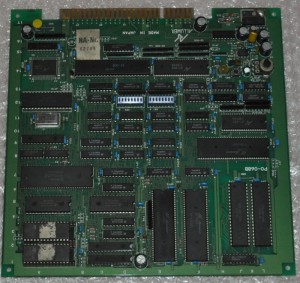 Fighting Hawk – pretty mediocre Taito shmup, although it’s at least free of the epic slowdown MAME used to have for this game, I think they fixed it recently.  Actually the slowdown is why I’d skipped picking one up before now. 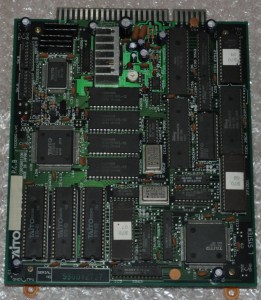 Genix Family – it’s a Spanish Pang clone, not really a bad one but there’s no reason to play it over Pang.  I bought this hoping to convert it to Pirates, I had it nearly running too but there’s a PAL which clearly needs changing too, I could hear the game but not see it due to crazy screen rolling. 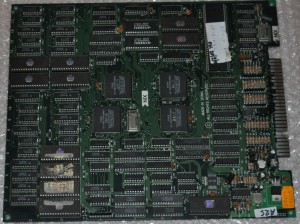 64th Street – now this one is hard to find!  Got it for a good price too on ebay, these cost much more in Japan.  It’s Jalecos shot at making a scrolling beatemup and it’s not bad at all.  You can throw enemies into the background in most areas of the game causing visual damage. 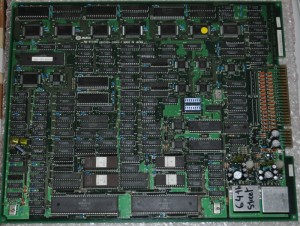 Billiard List – bought this purely because it was undumped, it’s another adult pool game.  A terrible one, seriously you have no idea how sluggish it is due to the low clock rates. 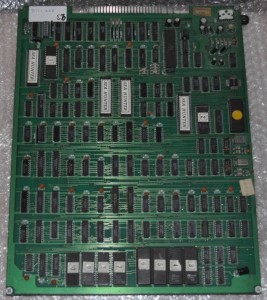