Raimais – strange little maze game from Taito, I’d never heard of it until I saw this on ebay.  Cool music. 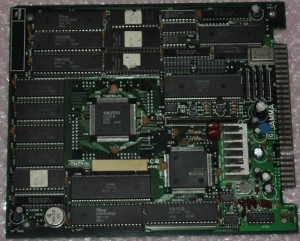 Ninja-Kun II – another for the UPL collection, very similar PCB to Atomic Robo Kid, but not close enough that anyone could convert it.  Odd game and feels slightly unfinished in places.  Extra connector actually looks factory, I wonder if adding one will help the ARK PCB I have with occasional crashes, it improves the common ground. 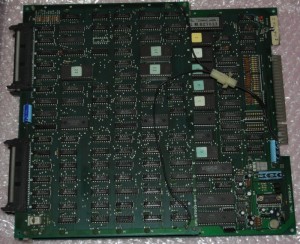 Heavy Smash – future American Football game from Data East, looks like the same hardware some Mitchell games used.  Took a while to clean the many stickers off this one. 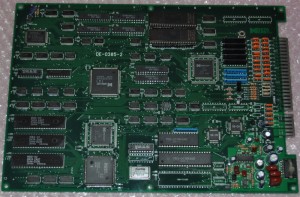 Legend Of Hero Tonma – I bought this because it came with original artwork which I needed for the collection, but it turned out to be a Japanese region PCB and is in pretty good shape, so I’m selling the one I already had. 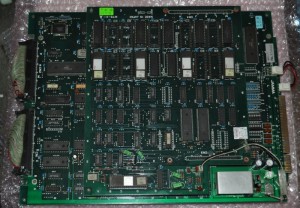 Real Break Billiard Academy – already had the EU version of this with English voices, but I noticed in photos a few extra parts fitted to the Japanese board, since it was cheap I got one picked up.  Still not sure what the purpose of the massive 5W resistor is other than getting very hot. 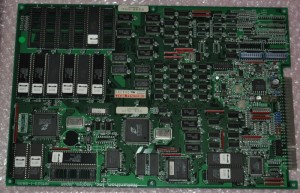 Shisen Sho II – tile matching game from Irem, decided to pick this up as it was very cheap and I had original art & manual left over from way back. 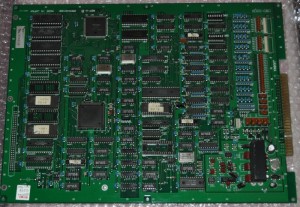 Neo Xyx – latest game from NG:Dev, and definitely their best.  Looks and feels like a Toaplan game. 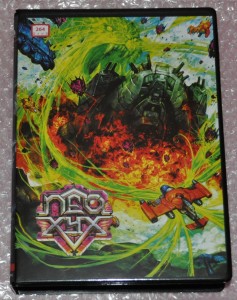 SS Mission – another for the Comad collection, been looking for this for a while as it’s very rare, it’s more or less a ROM swap of Air Assualt. 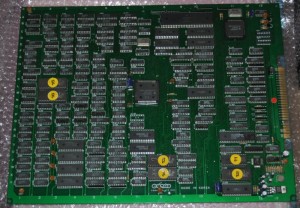