Should have been more – several sellers I need to chase for tracking or sending dates..

Battle Cruiser M-12 – got this VERY cheap including a well made JAMMA adapter and an original marquee.  It’s a fun little game but don’t bother playing it on a giant screen candy as it just doesn’t look good that big.  Discovered by owning it that MAME is missing loads of sound effects. 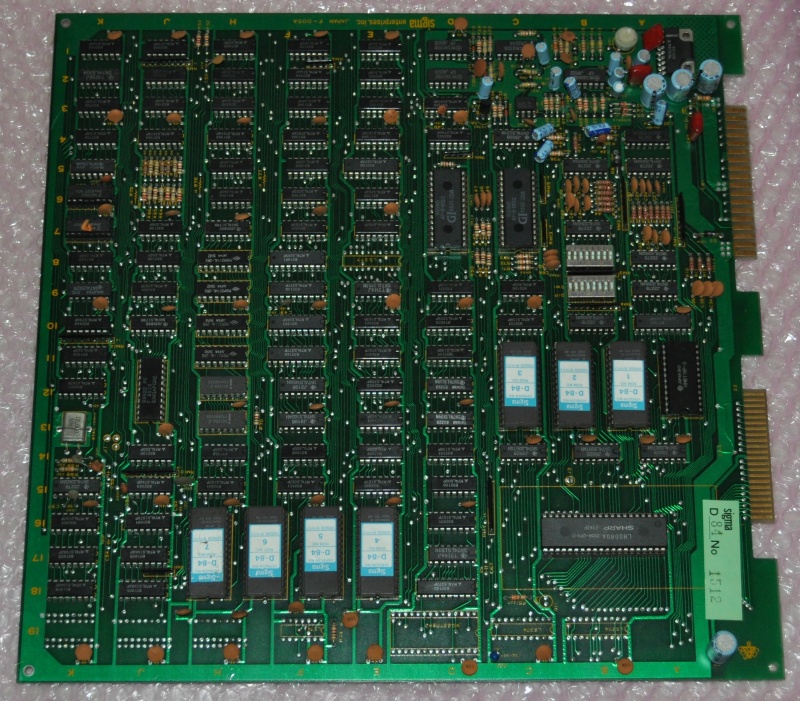 Gunforce – actually bought this in case I was unable to fix Undercover Cops, it’s a fun little game though and will now join the collection. 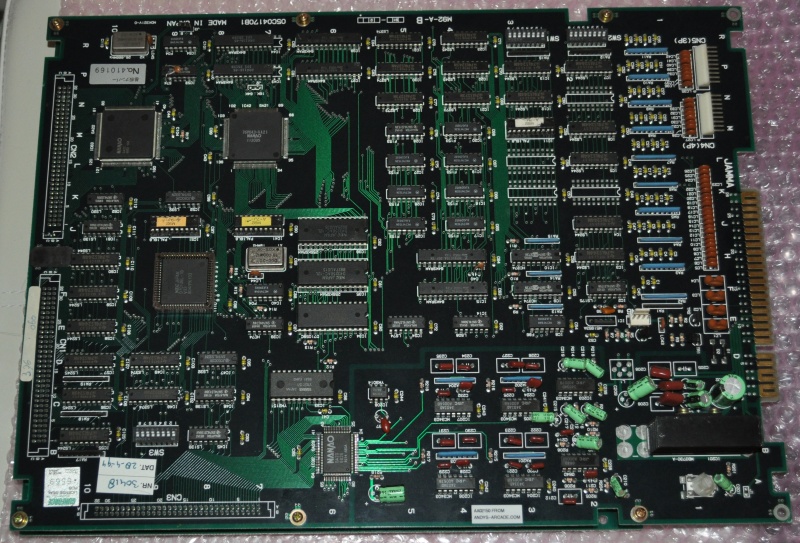 Thunder Cross – nice tidy board with a little wear to the edge connector from over enthusiastic polishing.  I used to be an Amiga/C64 fan back in the day and inevitably had loads of music disks, demos and so on.  The level 1 tune in Thunder Cross sounded really familiar, and after a LOT of searching through old zipfiles of crap I never deleted – I found this old Future Composer tune: Blaizer-Horizon, you’ll need something like the Jam player to play it back.  Oh – edit:  I found it on Youtube, in the intro they used the tune in.. 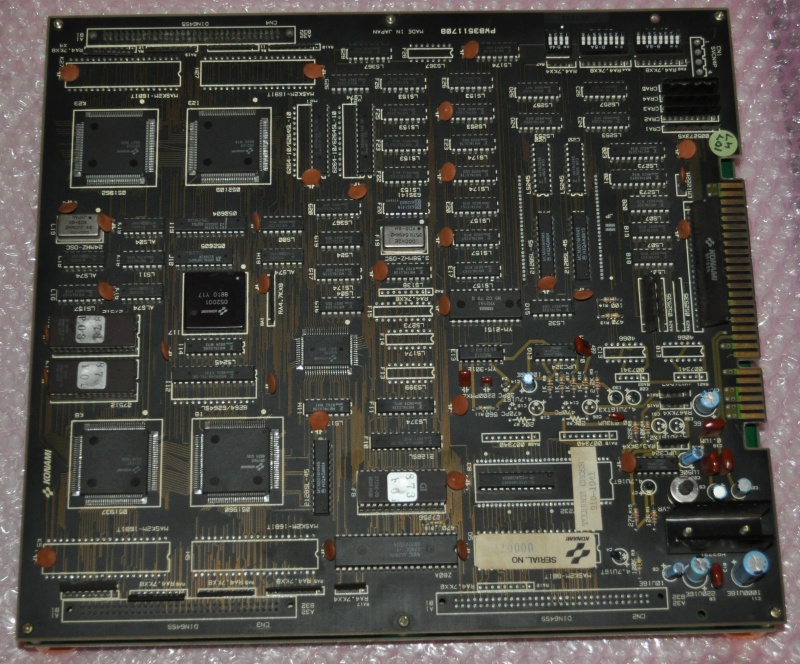 Undercover Cops – well if you’re reading this on the blog site you’ll have already seen a few posts down which tells the story of this PCB, but here we are.  There’s also an original manual and instruction cards with matching serial numbers which is why I’d overpaid for it in the first place. 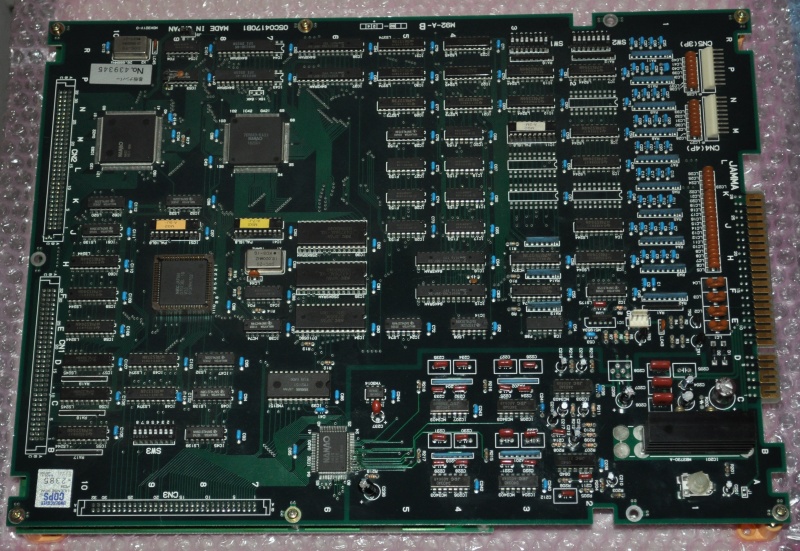