Won’t be many more like this, various reasons but there are a few left in the postal system and these which I picked up across the last two months.

Terra Force – I picked up a second one to run out some strange behaviour on the one I already had, it was cheap and being sold by a friend.  Turns out the glitch is normal so I’ll be selling one soon. 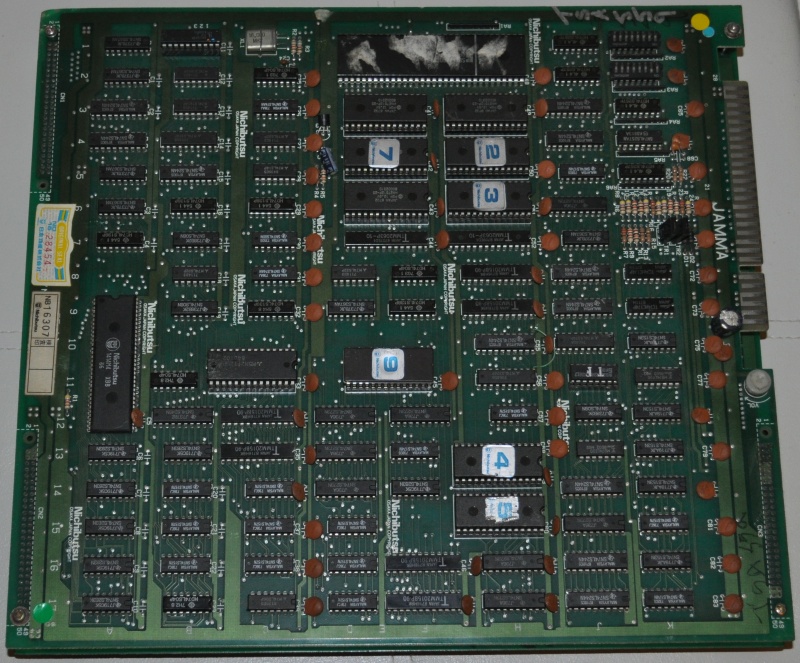 Road Fighter – listed very cheap, I’m on a vertical racer binge at the moment so I thought this might be fun.  I need to replace that battery, it’s unlikely to leak but it’s long, long dead. 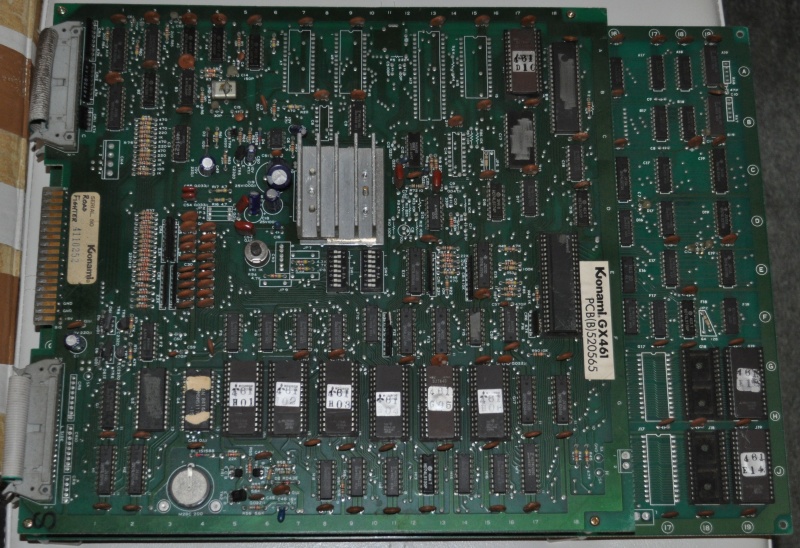 Life Force – this one was very expensive and I only picked it up because it seemed to be an undumped revision we needed for MAME.  Turns out Konami just printed new labels…  It’s currently running the Japanese code (which has the Gradius style power up system) using some of those little flash ROM adapter boards I made, I’m really pleased with how those turned out. 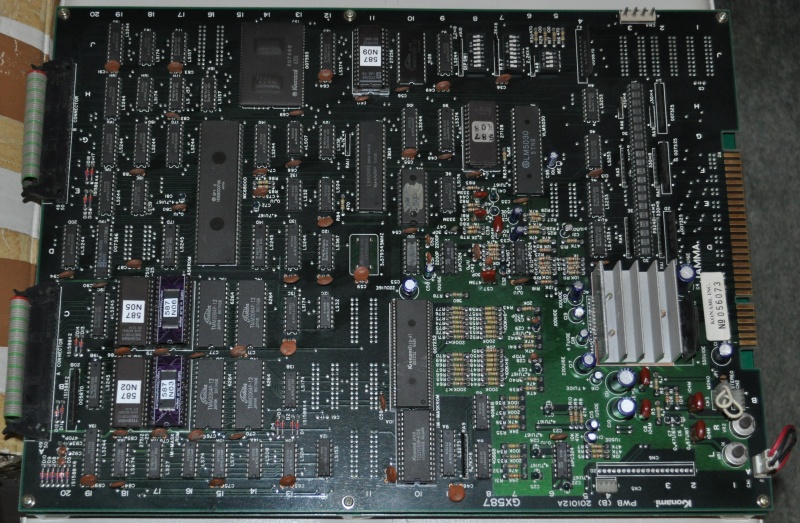 Mutant Night – it’s a bootleg, a fairly decent quality one for once with ‘Artis’ screened in the corner.  I’d love to find an original, I’ve been looking for a while.  Really bizarre sort of side scrolling action/shooter thing with Mutrons.  It’s very UPL. 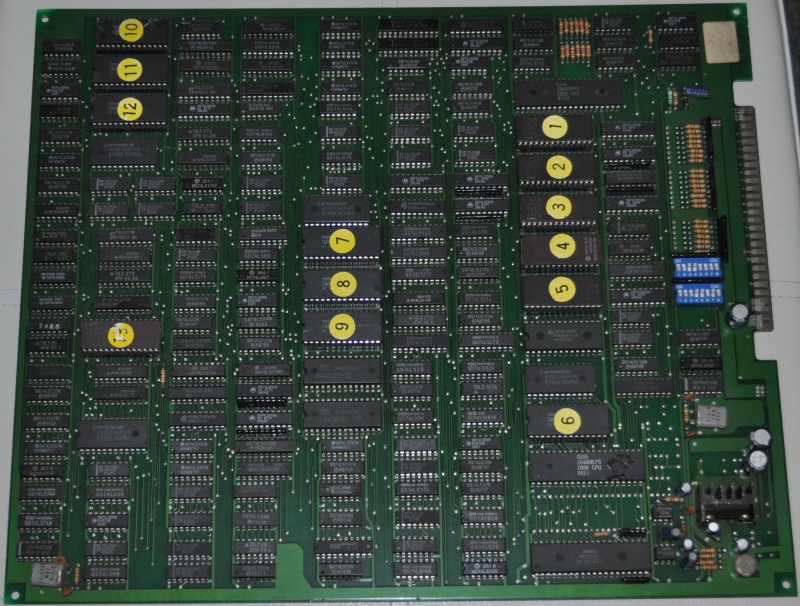 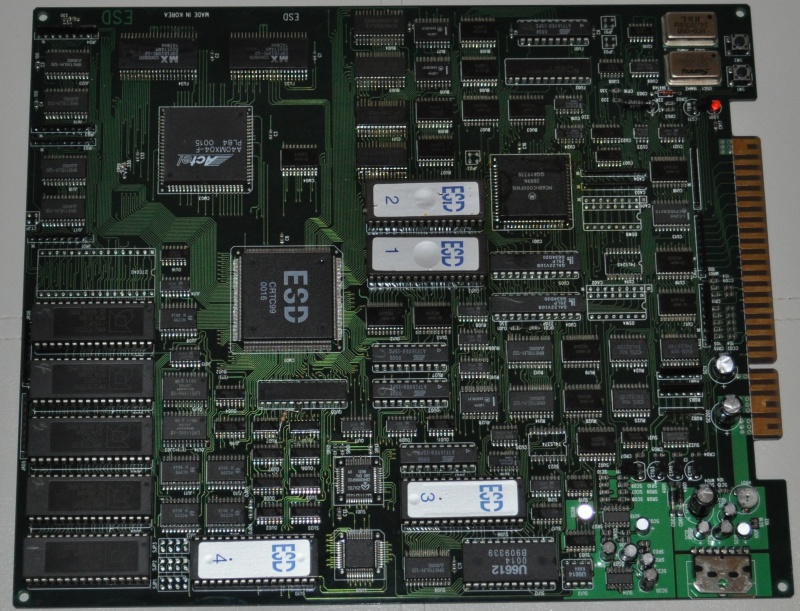 Espgaluda – unfortunately the box got a little squashed in transit from the states, the packaging was a bit too stiff.  If you’re selling these kits to people you need to double box these or it will happen every time internationally.  The underside is worse. 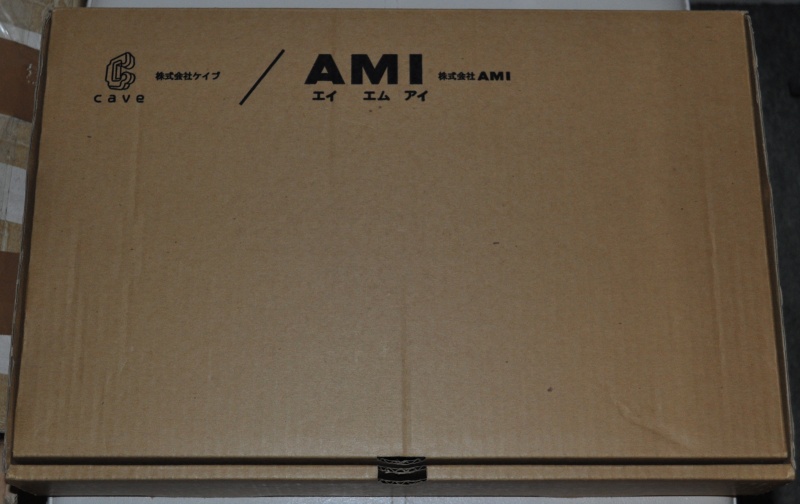 Battle Shark – I never thought I’d find this, and it was cheap and nobody even bid against me.  It’s like submarine Operation Thunder, huge PCB.  This game came in a dedicated cabinet using potentiometer periscope controls, or as a joystick version which this one is.  Word of warning, it is NOT JAMMA – but it’s very close, the sound pins are all mixed up and you’ll end up connecting LSPK+ to RSPK+ which causes all kinds of havoc in the amp section. 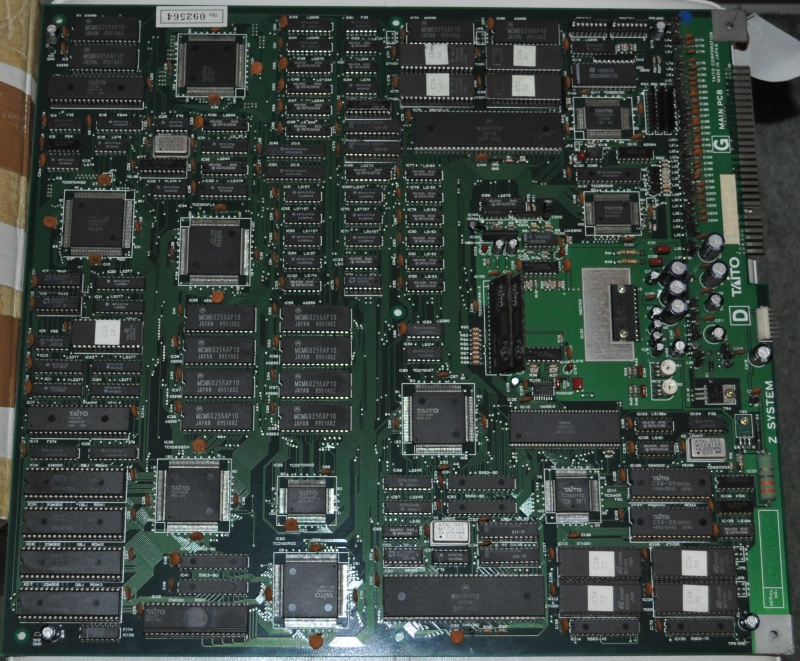 City Bomber – you rarely see this game at all, it’s a vertical scroll racing/shooting game on Nemesis hardware – top board is completely different though.  This is the Japanese version with split ROMs which is ‘almost’ in MAME if you split the images yourself.  I’ve been enjoying this is my NNC cab for the past few weeks. 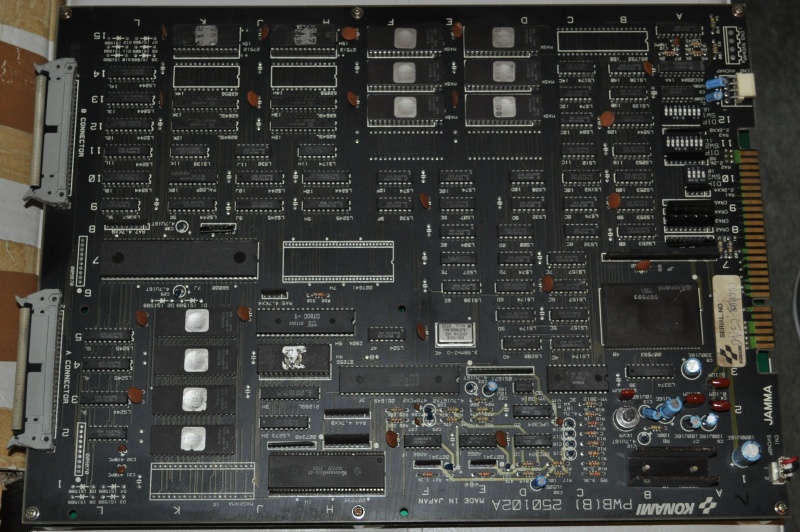 Arabian Fight – terrible tech demo scrolling fighter from Sega.  It was cheap, although I needed to replace quite a few physically damaged capacitors and give it a pretty good cleaning.  It’s worth trying once but the clunky controls and random collision detection spoil what might have had potential. 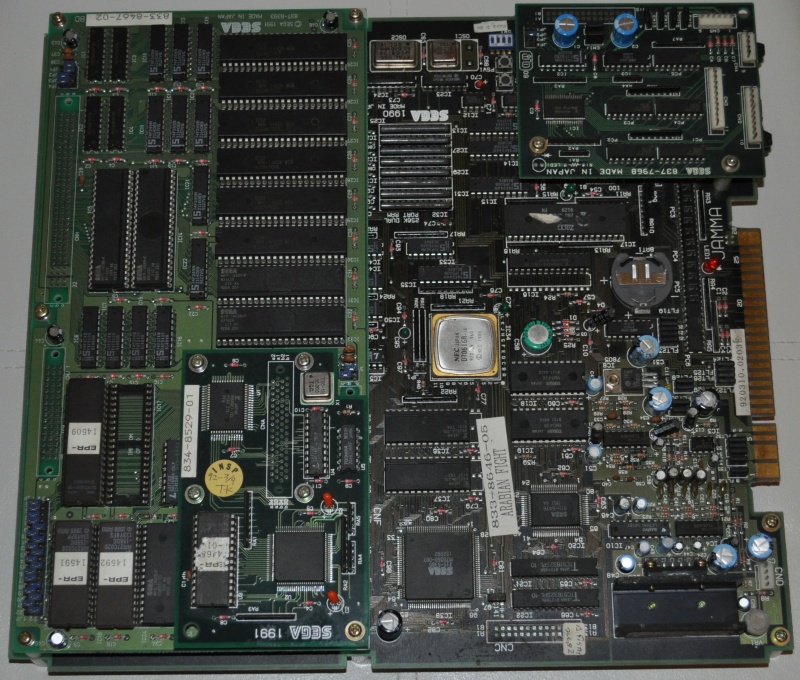