Today I received another item from the states, which has come via the ebay Global Shipping Program.  Before we get on to that, let’s explain exactly what this means.

Sellers enrolled in this (which is most of them, since it’s opt-out) can sell items to the rest of the world and have ebay handle the customs and international shipping, the cost of this service being passed on to the buyer.  This isn’t too bad, conceptually.

Unfortunately that’s where reality kicks in.  Here are the ugly parts:  buyers now get charged for customs and fees automatically, at a higher rate than if they used normal mail.  Not only that, but the buyers are also paying for two sets of shipping which increases the price to them.  Anyone who has used a proxy service should be familiar with this.  Wouldn’t be so bad if the issues stopped there.  They don’t.

The service is provided by Pitney Bowes.  What they do is check items, repackage them, sort out the customs documents and post them on.  Uh.  Repackage?  As part of the inspection they repackage items to reduce the weight as far as they can, which in turn reduces their costs.  Costs you’ve already fucking paid in their inflated shipping estimate.  Here are just a few examples of their work (pro-tip – I contacted the sellers and they confirmed items were not shipped this way, and they were shocked): 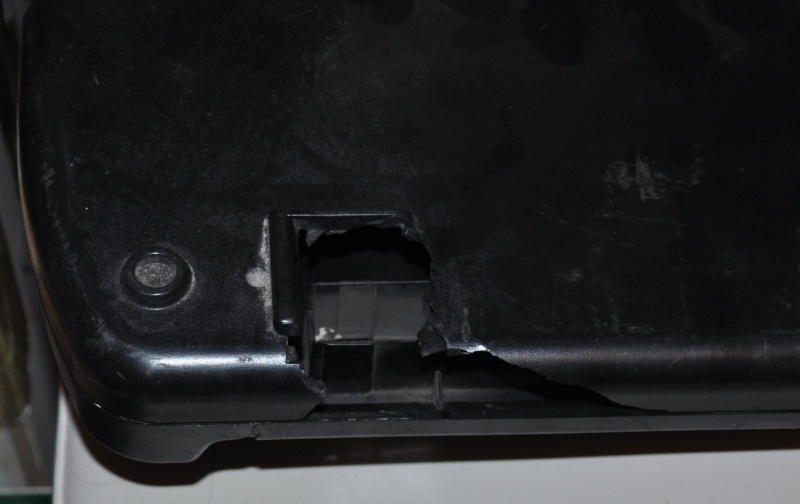 That’s a CPS2 A board.  These are in extremely strong plastic cases.  In this photo you can see the lower part is shattered, and even the top is cracked.  This is because PB repackaged this with just cardboard around the sides.  The seller ended up having to supply a spare case, at his expense, because PB fucked him, and me. 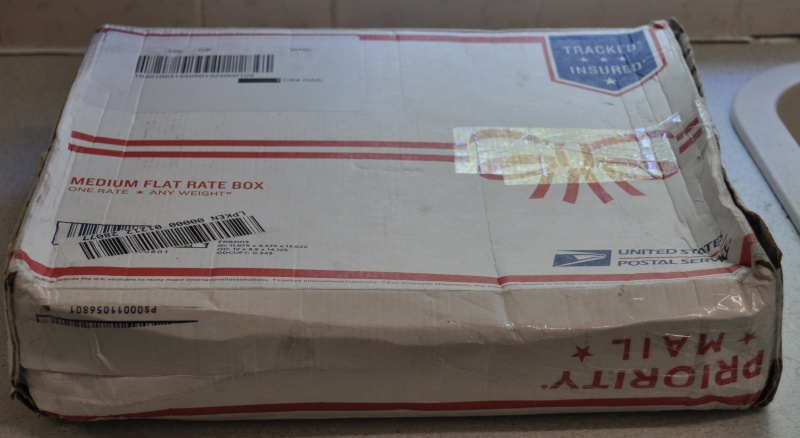 This is a crushed flat rate box.  To be honest they’re not very strong and most people don’t use them for PCBs for this reason, but Pitney Bowes do.  When they are used, people pack them properly so the box maintains shape better and protects the contents. 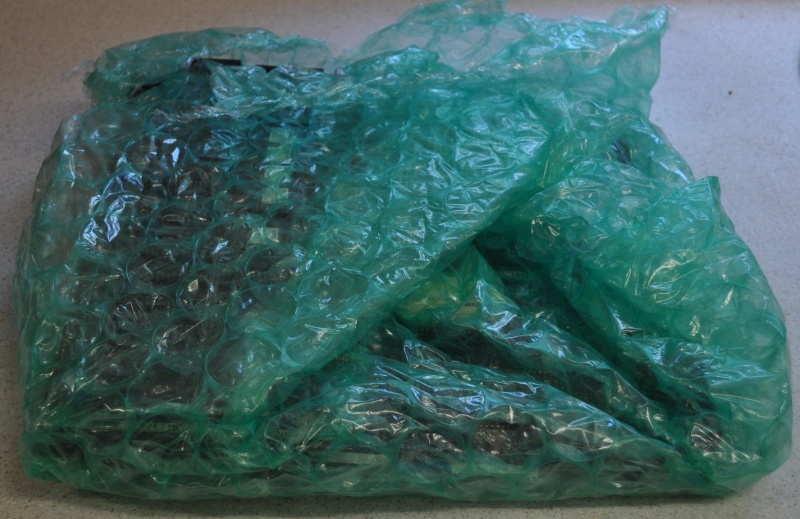 But PB decided this was OK.  This is why the box gave way.  This is not how how the perfectly innocent seller packaged it.  Hey though, I’m seeing an opportunity here – that green bubblewrap looks way too heavy and expensive. 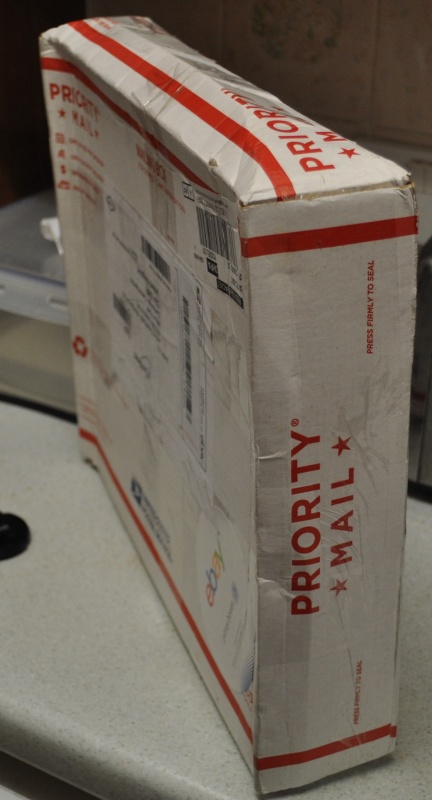 Another crushed flat rate box.  One of many, so many more.  They’ve upgraded their packaging inside though!

Everyone knows you can just put PCBs in a bubble bag, loose in a flat rate box.  Again, seller was innocent and it’s the imbeciles at Pitney Bowes who thought it was OK.

It actually gets worse.  Pitney Bowes partner with couriers in destination countries, such as, wait for it…  Yodel.  Yodel are infamous in the UK for being the absolute worst courier company, they damage everything.  Every single thing.  Don’t believe me?

Just some of the steel rack parts they damaged.  Actually the shelf underneath is broken in half too.  They also deliver into dustbins, throw things over fences, leave them ‘delivered’ on the doorstep in full view, or mark things as delivered when they aren’t.  This is a double blow when you find that where items cannot be delivered, PB don’t have to return them to the seller.  Yes, really.

So why would PB use a courier which is well known as the worst?  Simple – they don’t give a fuck and Yodel are cheap.  Of course if things were properly packaged, they might survive the Yodel experience, but PB ensure that things are not properly packaged, in fact they fucking pride themselves on it.  Here’s the one which arrived today: 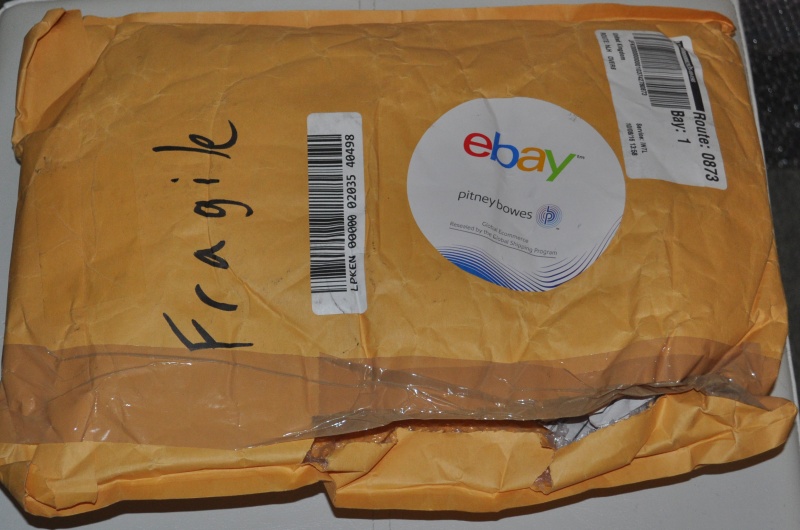 This is exactly how it turned up.  I particularly like the ebay/PB sticker on the parcel.  They’ve torn the side open, then to repackage it simply put some parcel tape somewhere near the hole.  Then they’ve put their little sticker on it, as if they’re somehow proud of this fucking atrocity.  It’s like when a child attempts their first clay craft at school and hands a disfigured mug to their proud parents with a well meaning ‘I MADE THIS’ expression on their face.

Except this isn’t a mug, it’s someones personal property which Pitney Bowes are supposed to handle with care.  They’re not children, they’re a cynical corporation who simultaneously overcharge customers and provide a lamentable, near fraudulent service.  And I’m not their fucking parents and I shouldn’t have to explain why the above is unacceptable to put it mildly.

To date every item I have received through the GSP has arrived in this state, most were damaged.  Make sure sellers know this is happening, and know that they’ll be liable for it, or nothing will change.