Mahjong games in MAME aren’t very popular with a lot of people, but recently some of those I hang around with on Twitch have started getting into them – myself included.  Of course being the idiot collector that I am, I needed to get real hardware – and since they’re very cheap I went away and bought a bunch.

While I was hunting around, I found an undumped one – Mahjong Joshi Pro-wres -Give up 5 byou mae- (which is the best looking translation I’ve found).  This was made in 1988 by Home Data – one of the ‘less good’ companies.  The theme is female wrestling, and it failed location testing in Japan and never went on full release.  A lewd mahjong game with female wrestlers, which was so bad it never got released, undumped?  I had to have it. 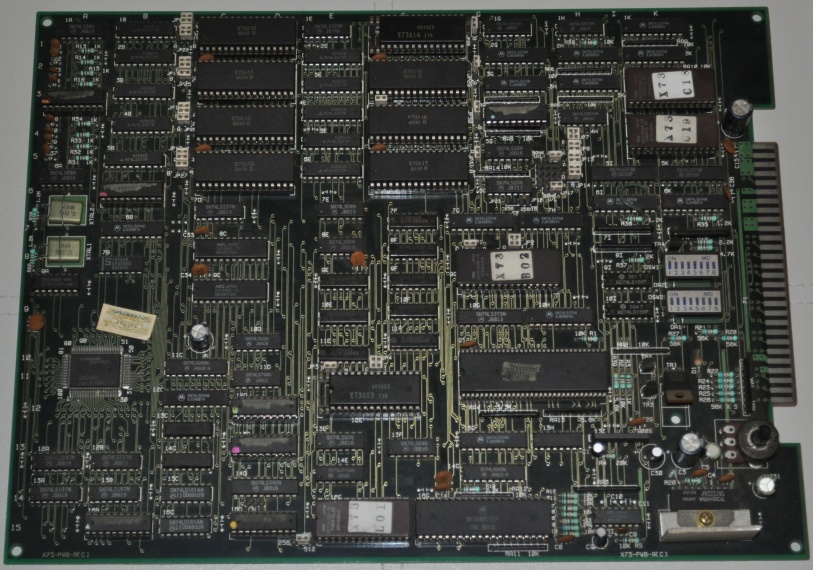 Well it arrived and the sound is broken (bad volume control), but I’ve dumped it and with a little help from Kale, you can all enjoy this … wonderful thing. 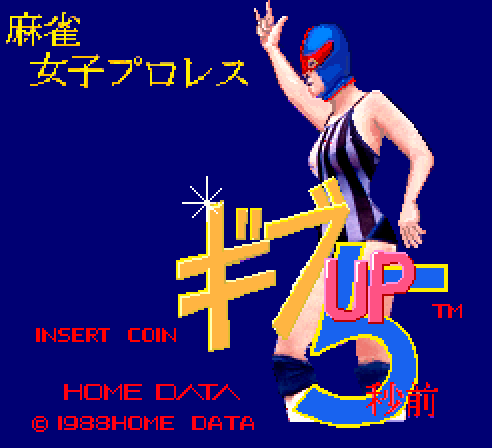 That’s you, that is. 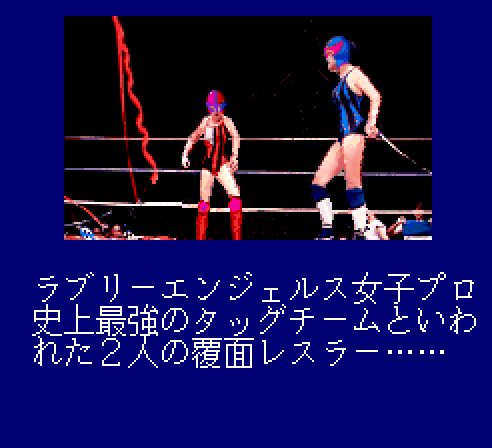 You can tell we’re in serious territory here. 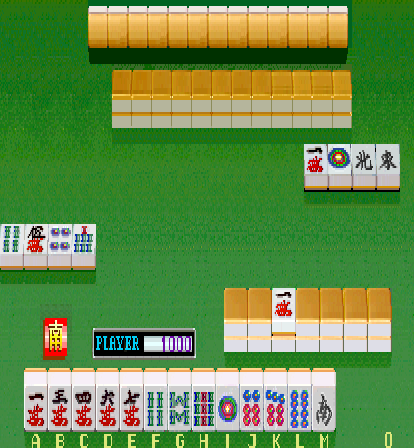 It doesn’t seem to ‘cheat’ too much (they all do to a degree), possibly because it’s just a location test version.  The screens look a bit stretched as the game uses two different odd resolutions. 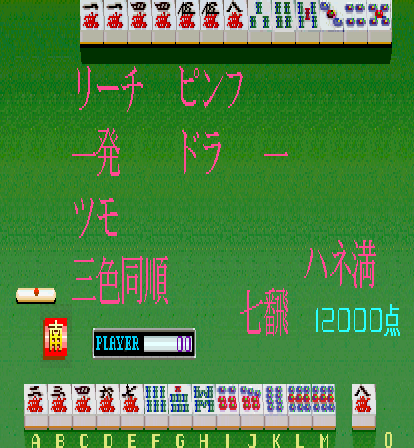 When you win, you’re treated to….. 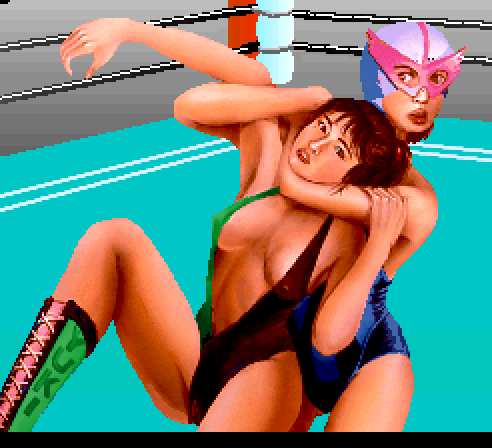 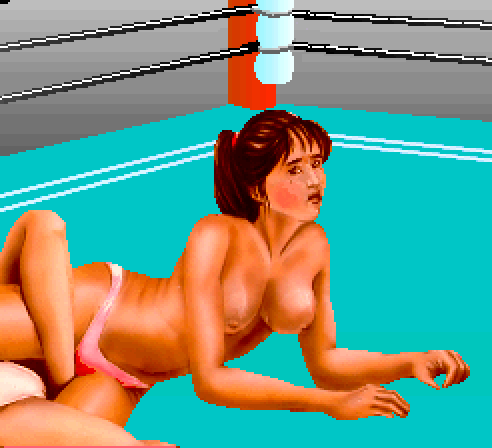 I am proud to be responsible for bringing this new depth to your kusoge experiences.

Honestly though, it’s not that bad really – there’s a cartoon announcer between rounds, the hand start sound is a bell, I suspect the theme just didn’t appeal too much.  I like it.  You can play it in the next release of MAME.