Well thanks to Franco on the Arcade Otaku forum, we’ve put together reproductions for those often missing screw caps on CPS Q-Sound cases. These usually go missing when they are opened up to be desuicided, battery swapped, or as was most common in the past opened up by operators, and immediately discarded & given up with.

The colour match isn’t quite perfect, but it’s as close as possible from available RAL chart colours, and even getting that was expensive. These are held in with adhesive, after testing I’ve found that washable craft glue (also known as school glue) is the way forward, just put a tiny bit on the sides and that’s enough to hold them in but also leave them easy enough to remove without damaging anything.

We have enough spare plastic to sell some sets – you can contact me on the Shmups, Arcade Otaku or UKVAC forums if you want some. 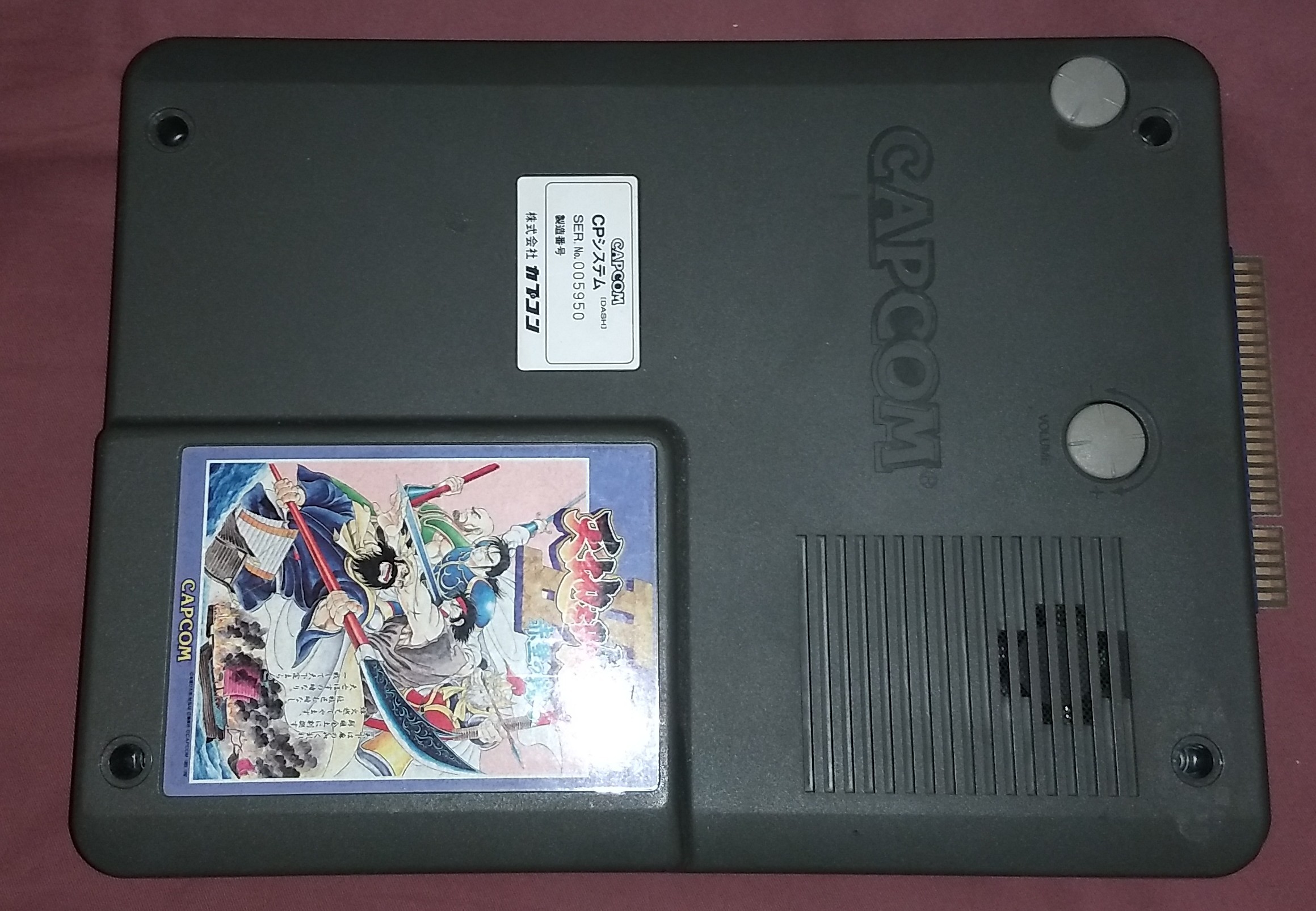 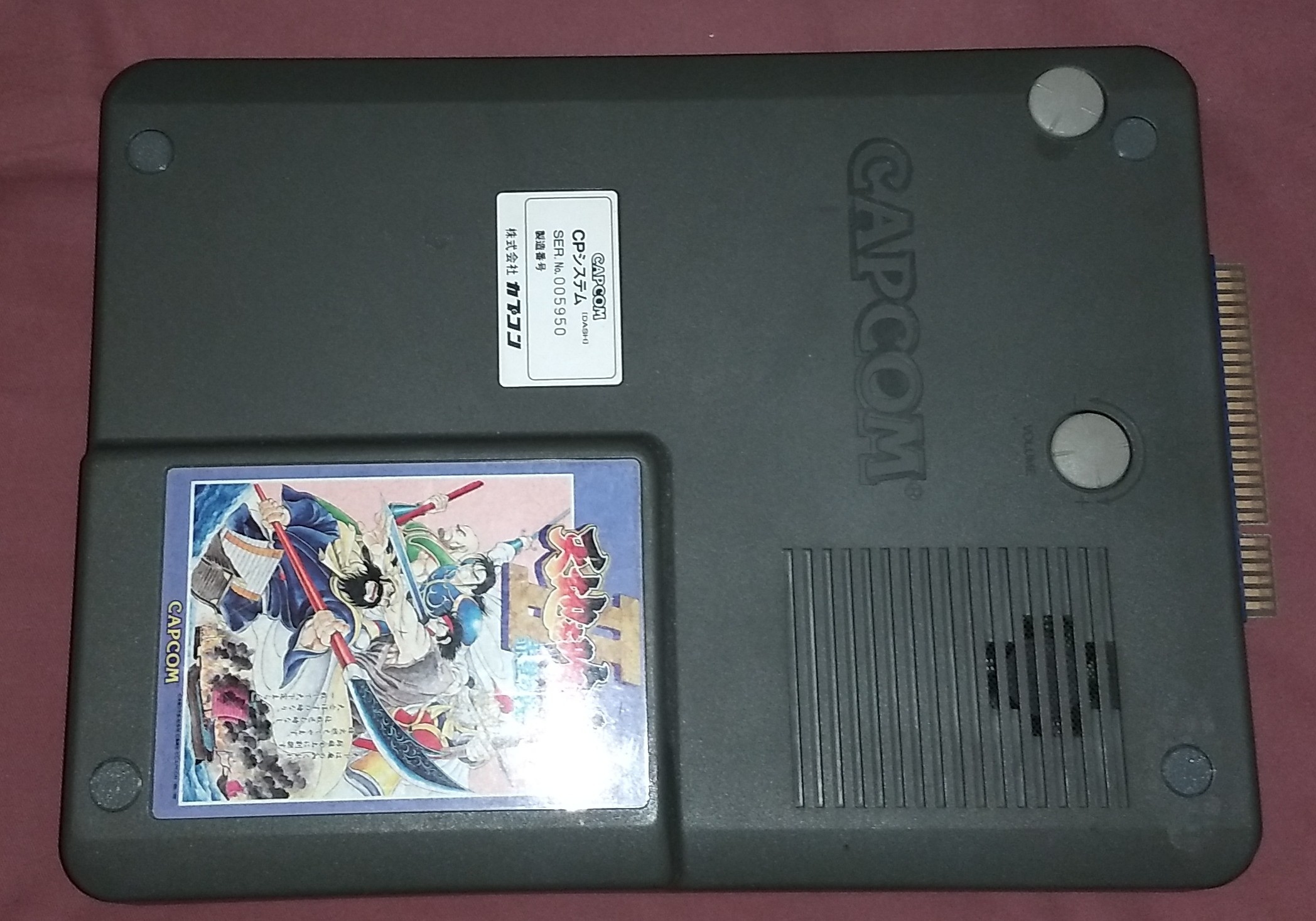